ATMs in the arrival section of Delhi’s International Airport 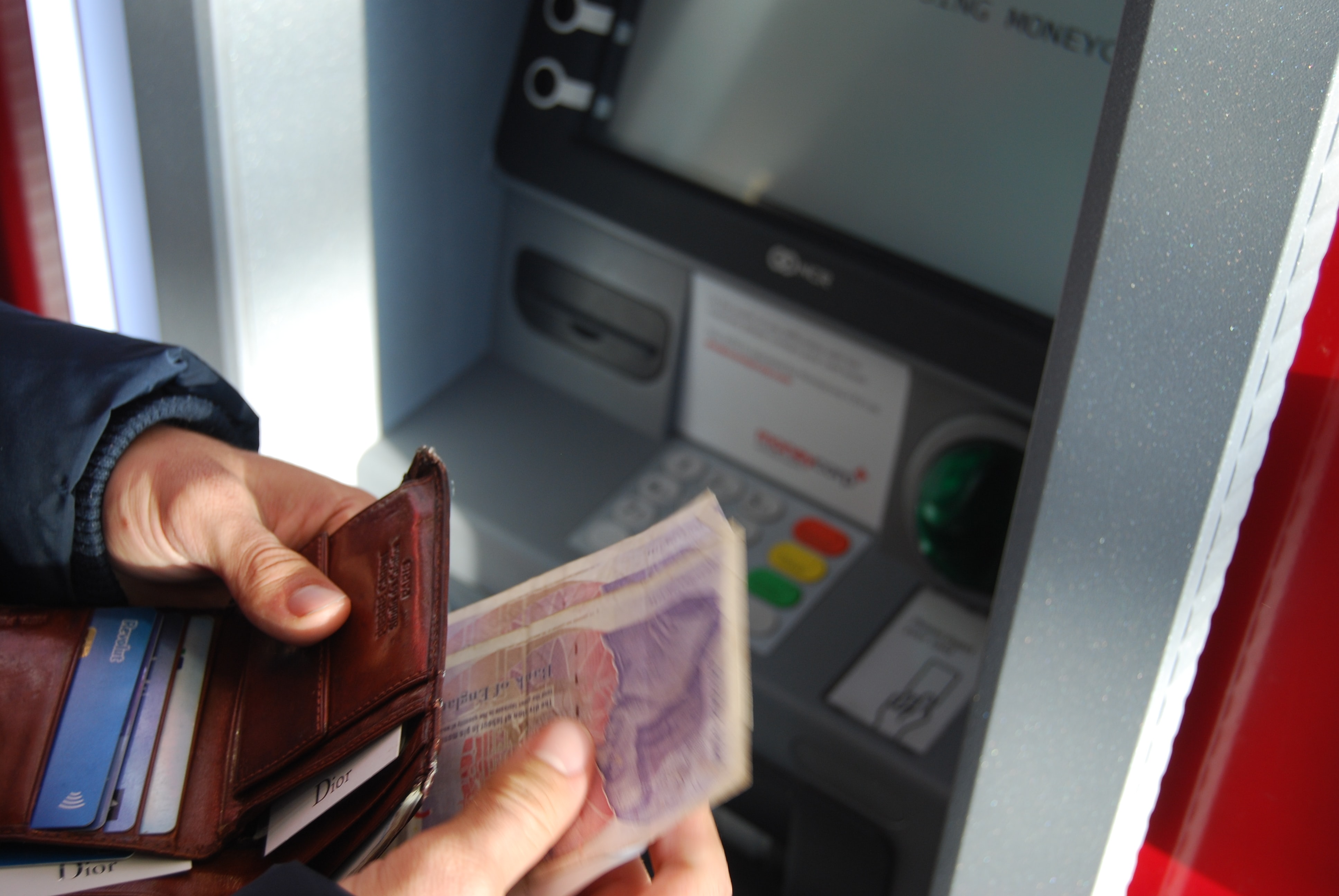 Atleast 3 banks have their ATMs in the T3 Arrival section of Delhi’s Indira Gandhi International Airport: Citibank, Kotak Mahindra and IndusInd Bank. There are 2 ATM kiosks before the customs and atleast 2 after.

Your foreign cards shall work at all the ATMs in the airport, atleast, unless your bank has imposed any restrictions on withdrawing cash in foreign countries.  Make sure that you call and inform your bank of your trip and I would recommend you to have some upper cash limit set on your ATM withdrawl.

ATM transactions certainly don’t give you better exchange rates and, additionally, they can be expensive due to ATM charges and transactional fees. 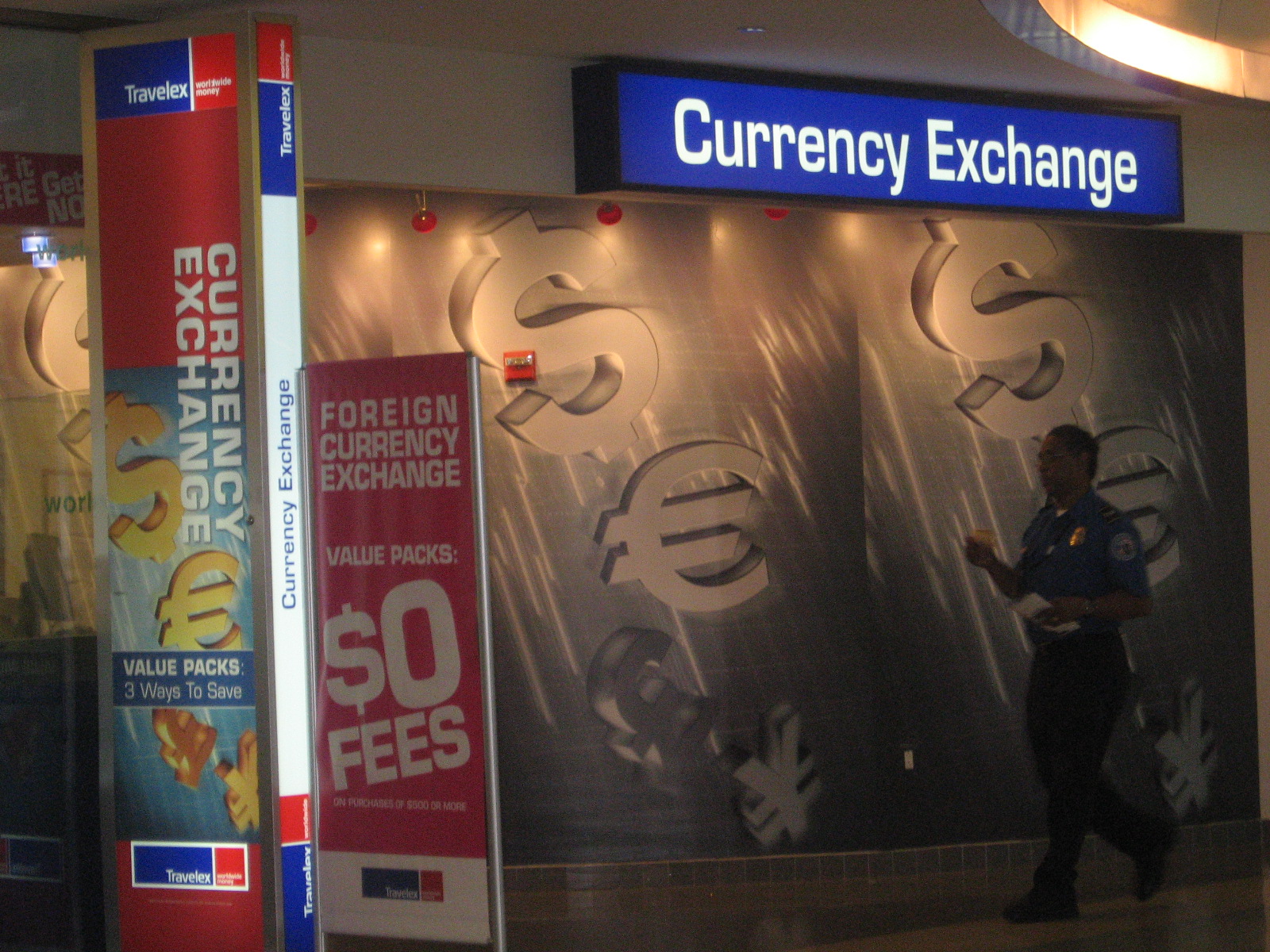 The following are the 4 companies with currency exchange counters in both the arrival and departure section (Terminal 3) of  the Indira Gandhi International airport in New Delhi, India.

The counters of all the 4 exchangers are open 24 hours.

The exchange rates for both buying and selling foreign currency offered by all the 4 exchangers is mostly the same.  You can use the Airport’s interactive map to see where the currency exchange counters are located.