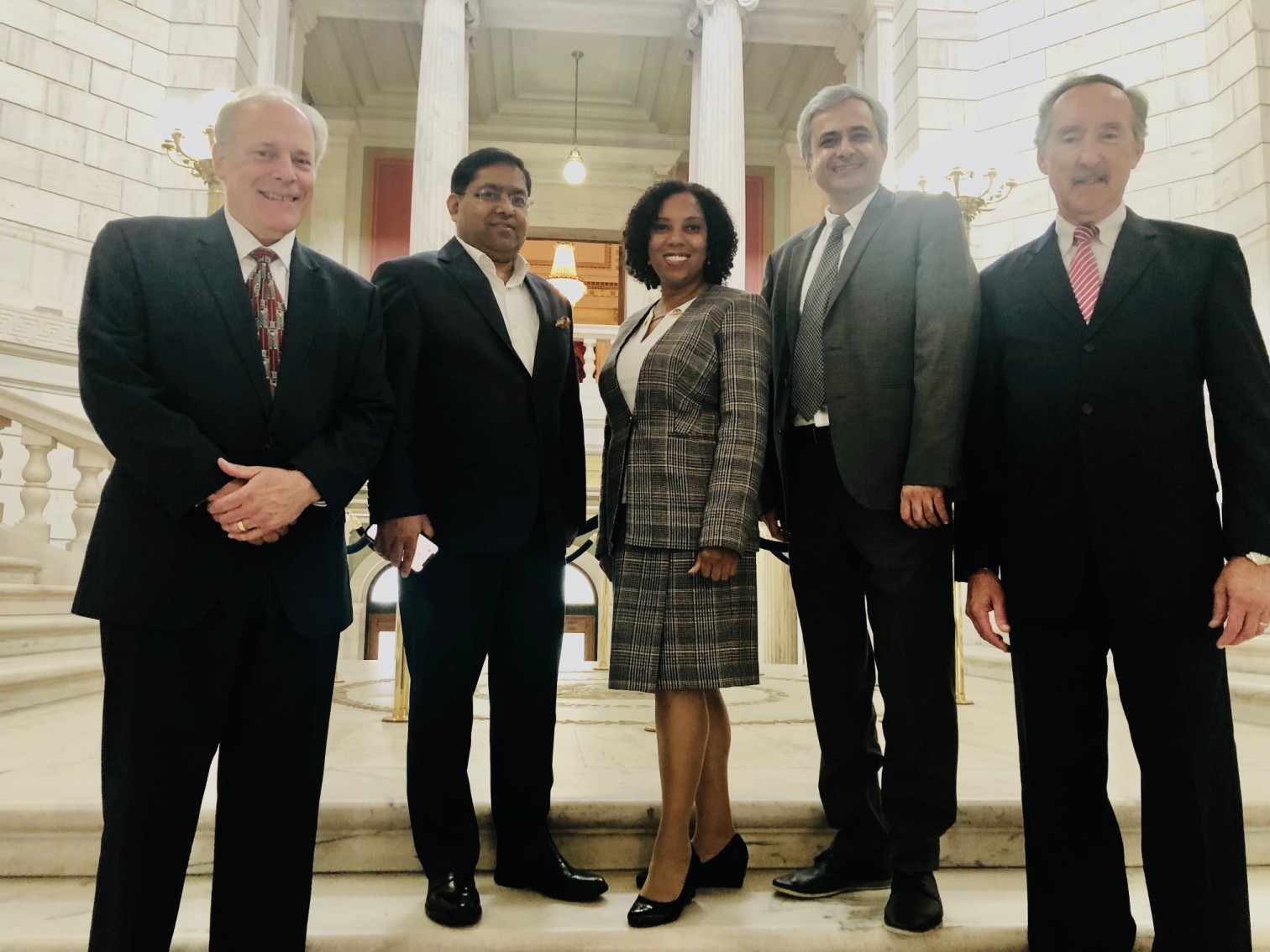 Officials we met in Rhode Island:

We also visited the RI innovation hub & had an engaging discussion with Annette Tonti, MD RIHub. We are excited to have opened up possibilities to collaborate with RIHub for connecting startups in India with the startups in Rhode Island. 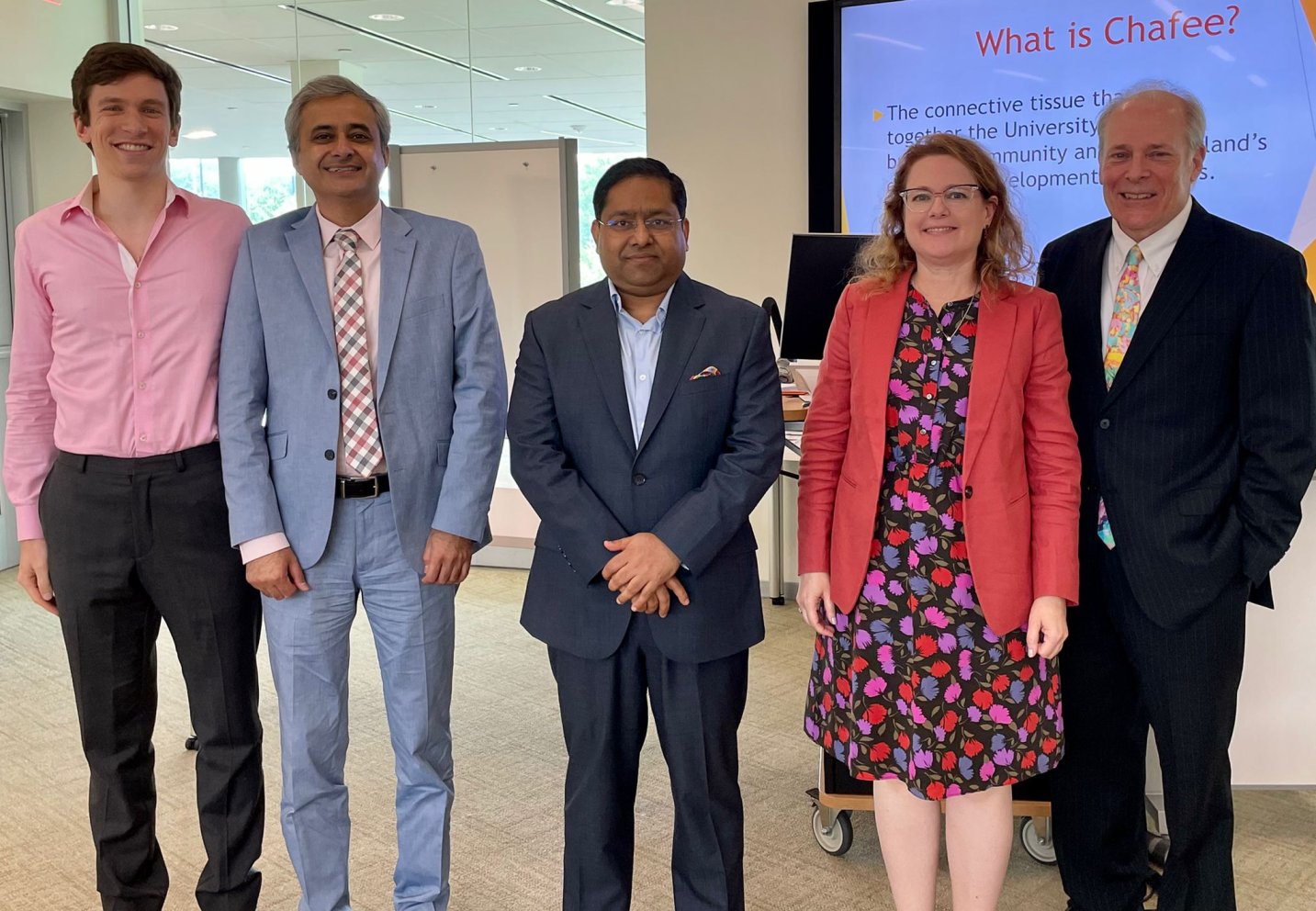 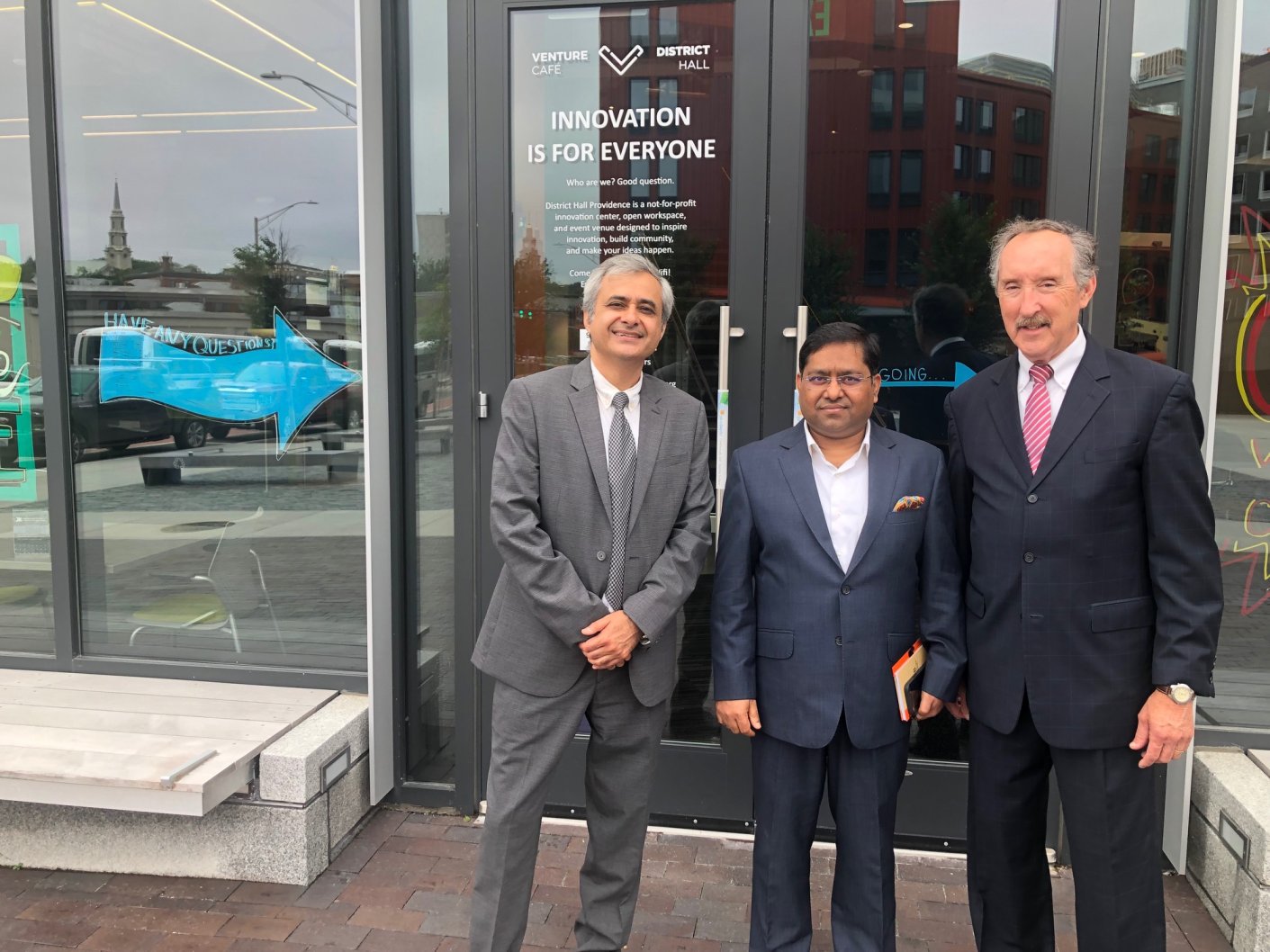 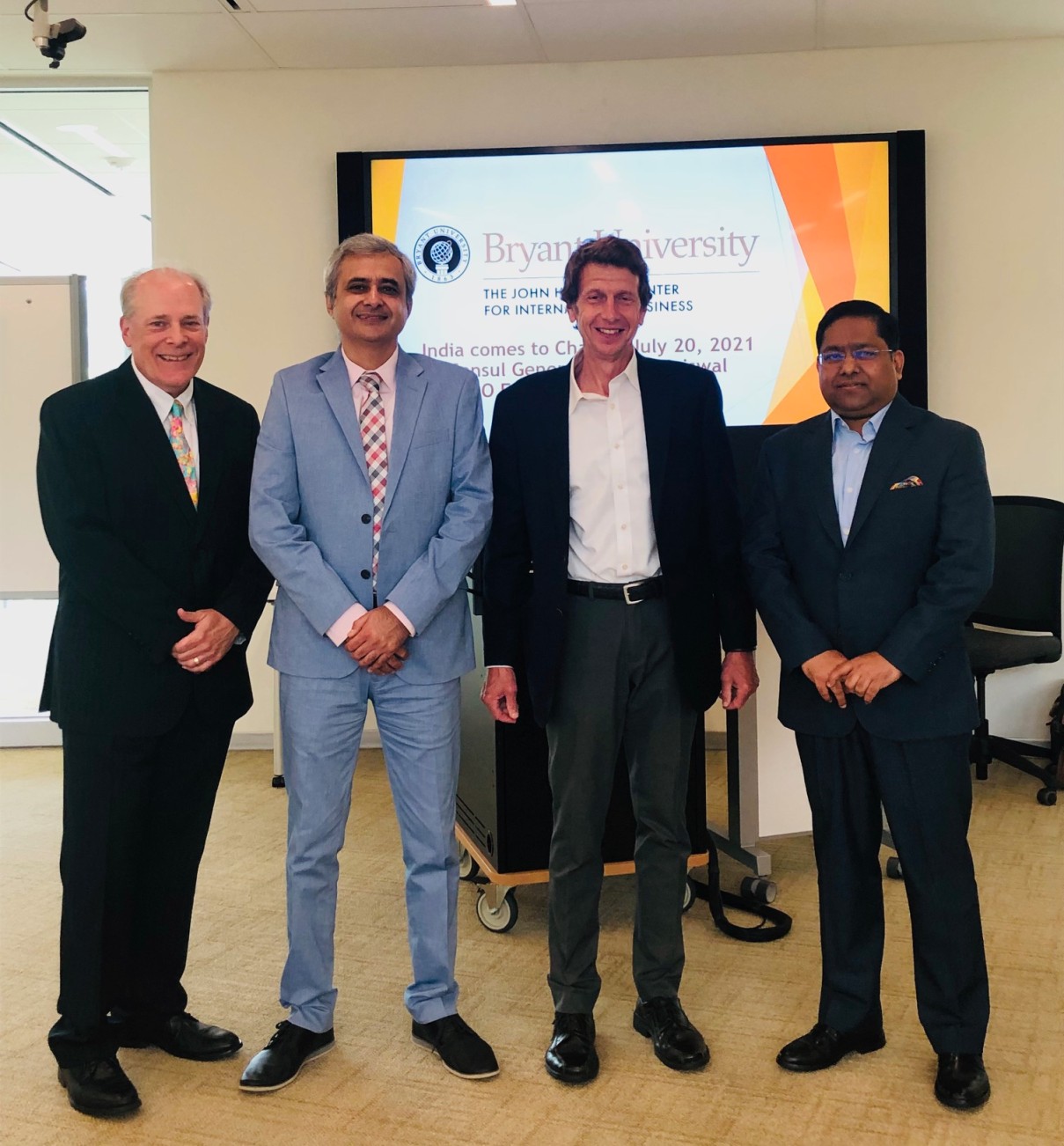 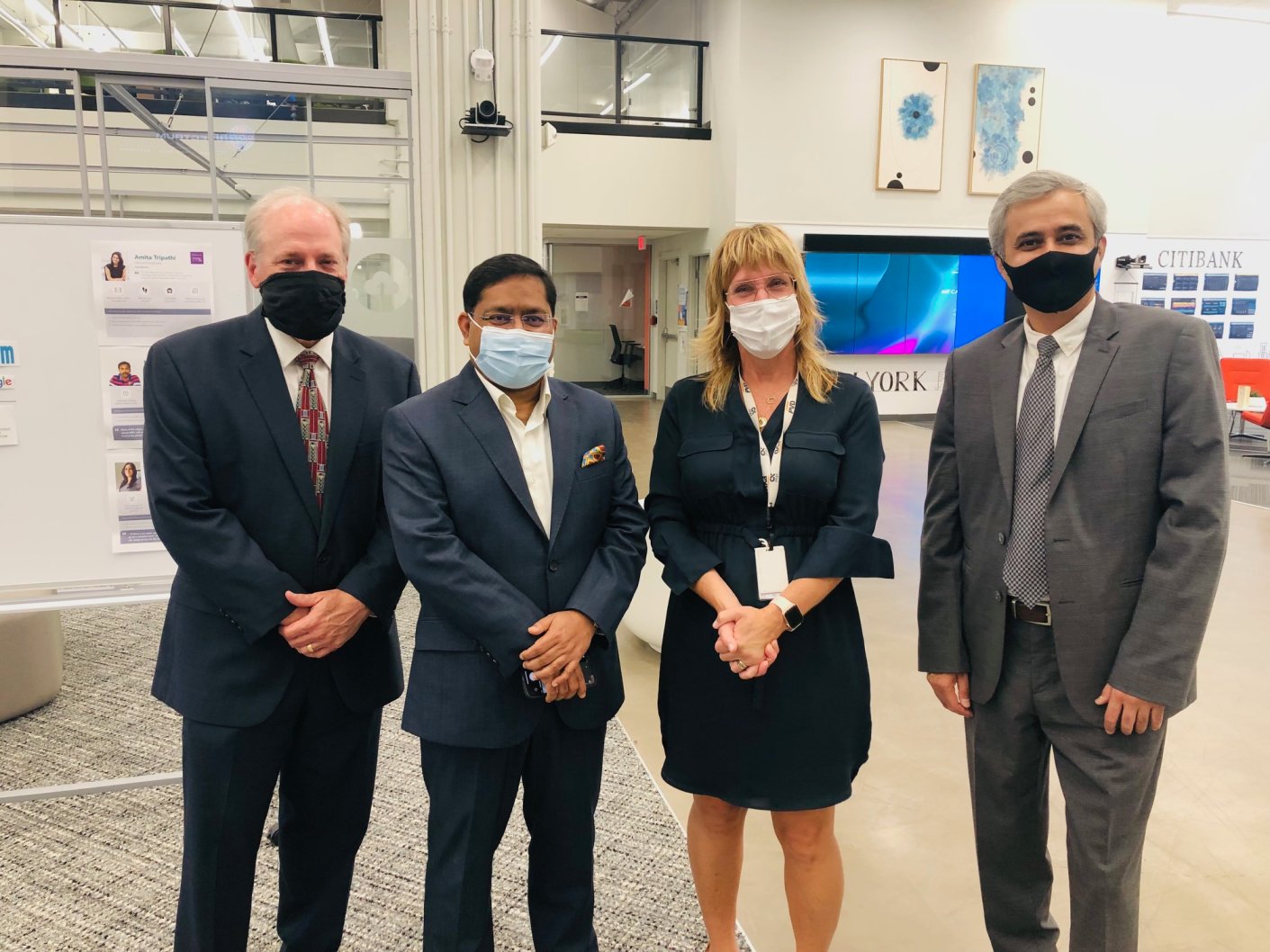 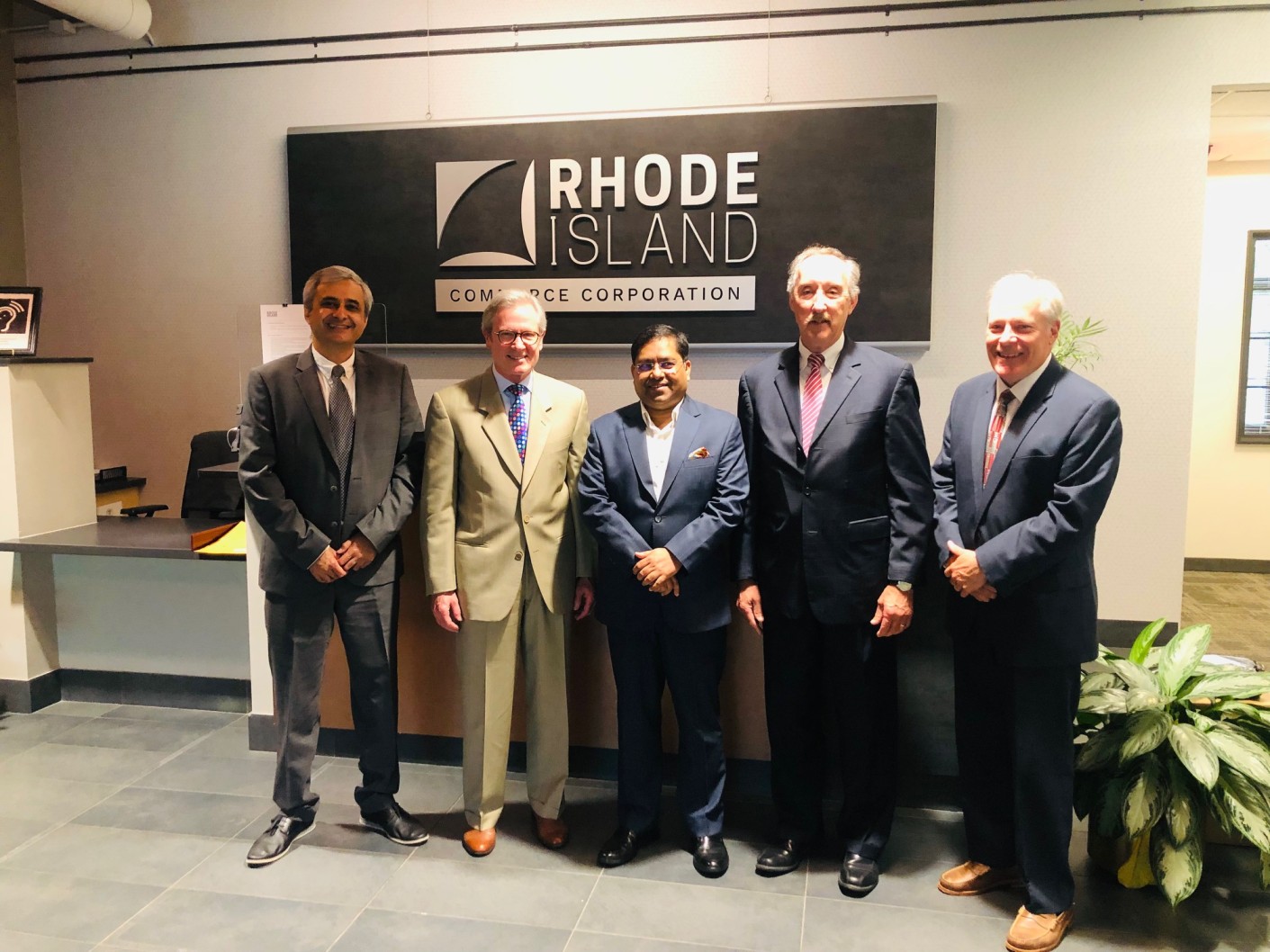 At the #Infosys premises in Providence, we discussed the ways in which the India-US technology partnership is seminal to driving the 21st-century digital world and the role that Infosys can play in supporting the startups from India in the State of Rhode Island.
At the Chafee Center of International Business at Bryant University, we talked about the possibilities of internship projects, student exchange and degree programs in partnerships with the Universities in India.