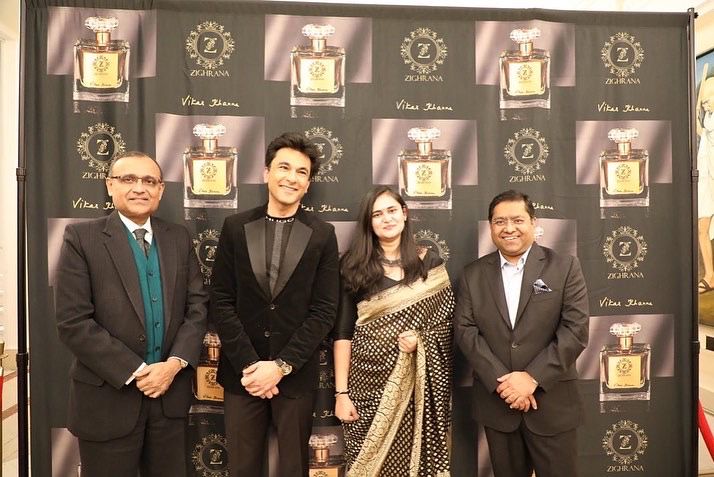 This 14 February on Valentine’s Day in New York at the Consulate General of India, in the presence of PR of India to the United Nations, Amb. T.S. Tirumurti and Consul General of India, Sh. Randheer Jaiswal, the Indian essence/attar and wellness products powerhouse company Zighrana made an entry into the global marketplace of perfumes. This was a historic first for India in the global perfume industry with a brand new product that showcases the soul of India in the global cultural capital of New York.

2. Hailing from Kannauj, the perfume capital of India, situated close to the cradle of our civilization the holy and pure mother river Ganga, this new product was termed as “an Indian company’s humble attempt to capture the essence of Incredible India” by the CEO Ms. Swapnil Pathak Sharma. Incidentally, the parent company of Zighrana- Munna Lal and Sons, has a family history of creating fragrances since 1911.

3. On this venture, Zigrana and Consul General of India were delighted to work with an Indian cultural icon and intrepid entrepreneur Mr. Vikas Khanna for our first perfume.

4. The new perfume by Zighrana is a unique blend of spices like cloves, cardamom, nutmeg, sandalwood, jasmine, and rose which have come to define the unique smells of India’s culinary excellence, our kitchens, for more than a millennia.

5. It is an honest attempt to break new ground in the perfume industry. For instance, they have used precious ingredients like pure rose oil which is both resource and labor-intensive to generate. It takes nearly 100 kgs of flowers to make as little as 20 gms of rose oil. 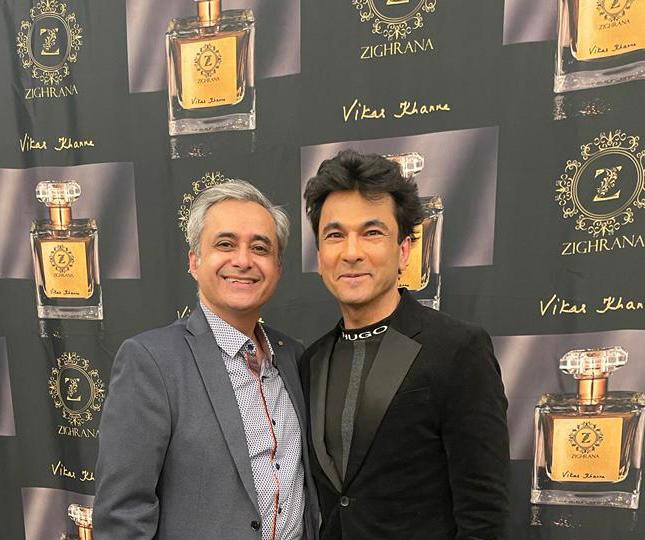 6. For the packaging and marketing of this product, care has been taken to match up and exceed global standards of the very highest levels.

7. The launch of this Make in India perfume, unveiled by the Consul General of India in New York Mr. Randhir Jaiswal, ushered in a new dawn for India’s arrival in the global perfumes industry.

8. Going forward, more distinct fragrances representing India’s history and culture are planned. They are coming up with a fragrance dedicated to the perfume capital of India & hometown “Kannauj”, and a unique fragrance developed for celebrating India’s 75 years of independence in the form of ‘India at 75’.