India has been ranked at 102nd place among 117 economies in the Global Hunger Index (GHI) 2019. According to the Global Hunger Index: The Challenge of Hunger and Climate Change, while the world has made gradual progress in reducing hunger on a global scale since 2000, this progress has been uneven. Hunger persists in many countries and in some instances progress is even being reversed.

With a 2019 GHI score of 20.0, the level of hunger and under-nutrition worldwide is on the cusp of the moderate and serious categories. This score reflects a decline of 31% since 2000, when the global GHI score was 29.0 and fell into the serious category. Underlying this improvement are reductions in each of the four GHI indicators—the rates of undernourishment, child stunting, child wasting, and child mortality—since 2000.

At the regional level, South Asia and Africa South of the Sahara have the highest 2019 GHI scores in the world, at 29.3 and 28.4, respectively. These scores indicate serious levels of hunger according to the GHI Severity Scale. In contrast, the 2019 GHI scores of Eastern Europe and the Commonwealth of Independent States, Latin America and the Caribbean, East and Southeast Asia, and the Near East and North Africa range from 6.6 to 13.3, indicating low or moderate hunger levels

India ranked at 102nd  place in 2019 as compared to 103rd place in 2018 and 100th position in 2017. According to the report, India’s child wasting rate is extremely high at 20.8%. The country’s child stunting rate, 37.9%, is also categorized as very high in terms of its public health significance. In India, just 9.6% of all children between 6 and 23 months of age are fed a minimum acceptable diet. As of 2015–2016, 90% of Indian households used an improved drinking water source while 39% of households had no sanitation facilities. 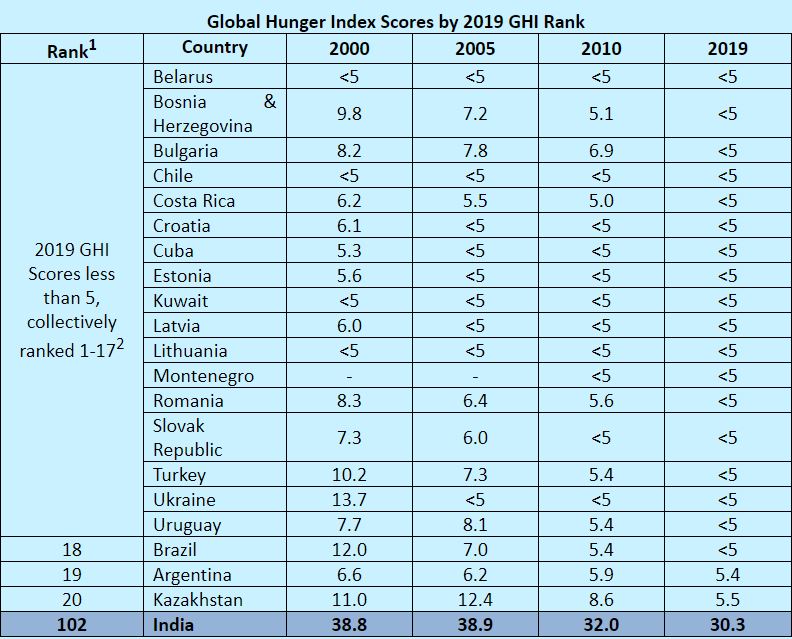 Note: 1 Ranked according to 2019 GHI scores. Countries that have identical 2019 scores are given the same ranking (for example, Mexico and Tunisia are both ranked 23rd). The following countries could not be included because of lack of data: Bahrain, Bhutan, Burundi, Comoros, the Democratic Republic of Congo, Equatorial Guinea, Eritrea, Libya, Moldova, Papua New Guinea, Qatar, Somalia, South Sudan, the Syrian Arab Republic, and Tajikistan.

2 The 17 countries with 2019 GHI scores of less than 5 are not assigned individual ranks, but rather are collectively ranked 1–17. Differences between their scores are minimal. 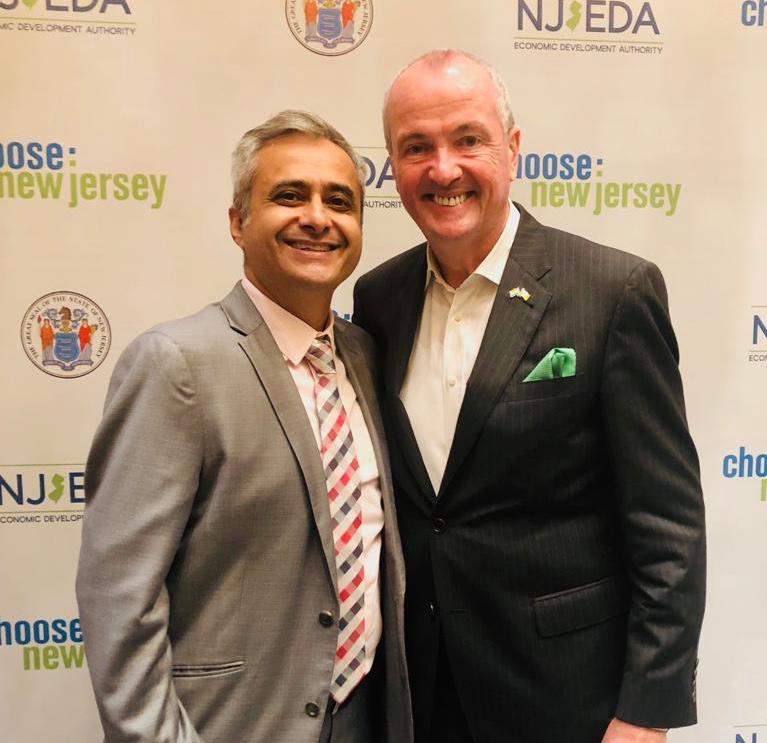 To increase the business opportunities between New Jersey and India, Governor Phil Murphy is on a 7 day business trip to India.

On the evening of Sept 16th, which was the first day of business trip to India, Governor Murphy announced that Choose New Jersey is opening an economic development office in Gurugram, which is on the suburbs of Delhi metro region.

The office will be called the New Jersey-India Center.

The consulting partner in this venture by Choose New Jersey is T&A Consulting, a firm based out of Gurugram, India.

Jose Lozano further added, “They [T&A Consulting] will be working exclusively for New Jersey on the ground, facilitating our interactions and enabling us to follow up with the many contacts we will make on this trip. They’ll be our official representation out there and they’ll support the (Economic Development Authority).”

“I want to make sure New Jersey and India can benefit from our obvious synergies. And I want to show the Indian government how important this relationship is to us.”

“We’ve put a huge premium on our international relationships and for good reason,” he said. “All of the assets that we have is exactly what I think the international community is looking for. And, as New York continues to price itself out of the market when it comes to newer companies, we want New Jersey to be right up front and capture all of those folks.

“In the one year that I’ve been here, we have probably doubled our opportunities and leads internationally. Which has just proven the point that there is something there and we need to go after it. And go after it fairly aggressively.”

Netflix offers cheapest plan in the world for India

Targeted for only mobile, the subscription price set by Netflix is Rs. 199 per month which is the cheapest ever offer in the world. Read more 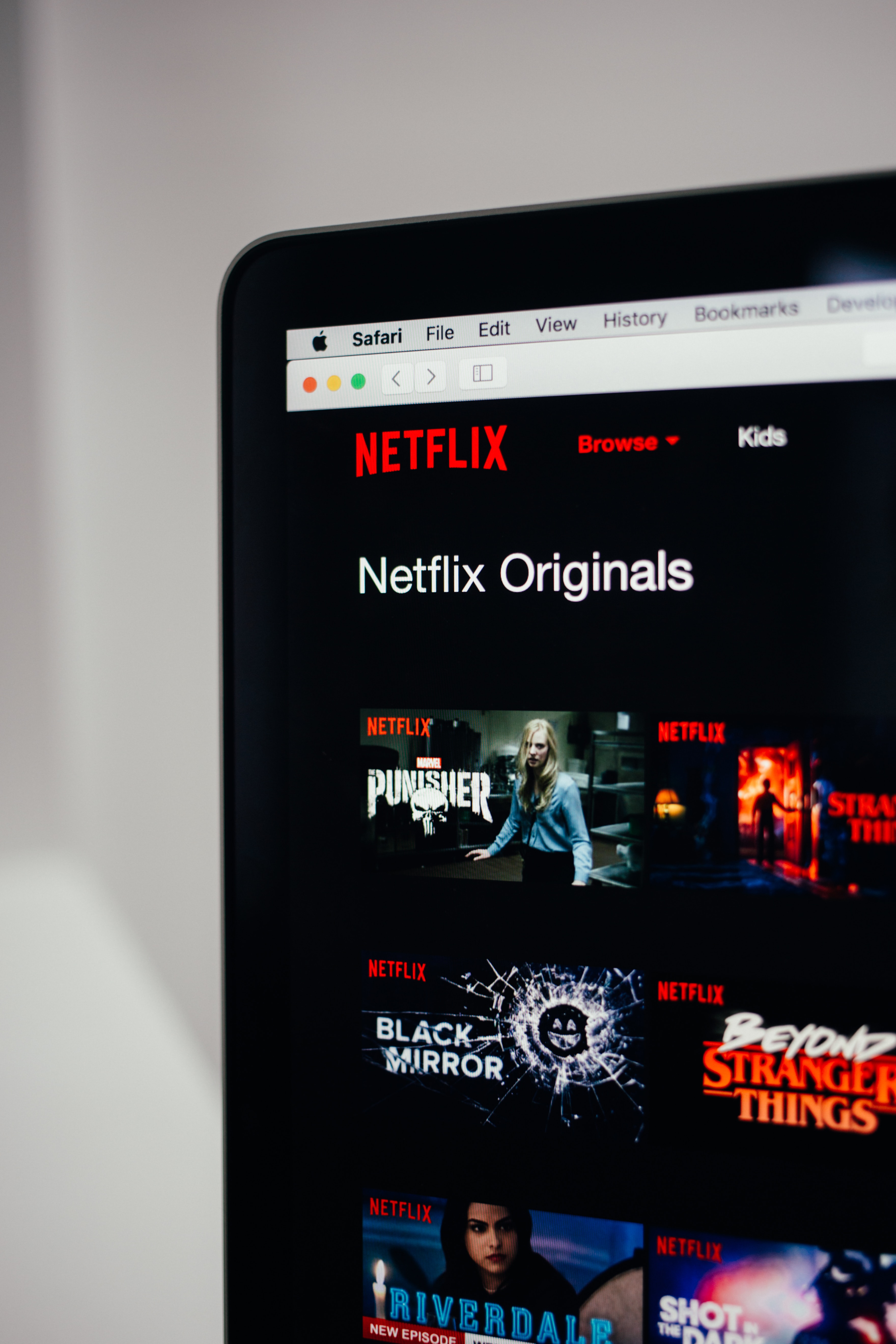 Tesla CEO Elon Musk talking to IIT Madras students stated that he is planning to run it's electric cars on Indian roads by 2020. Read here 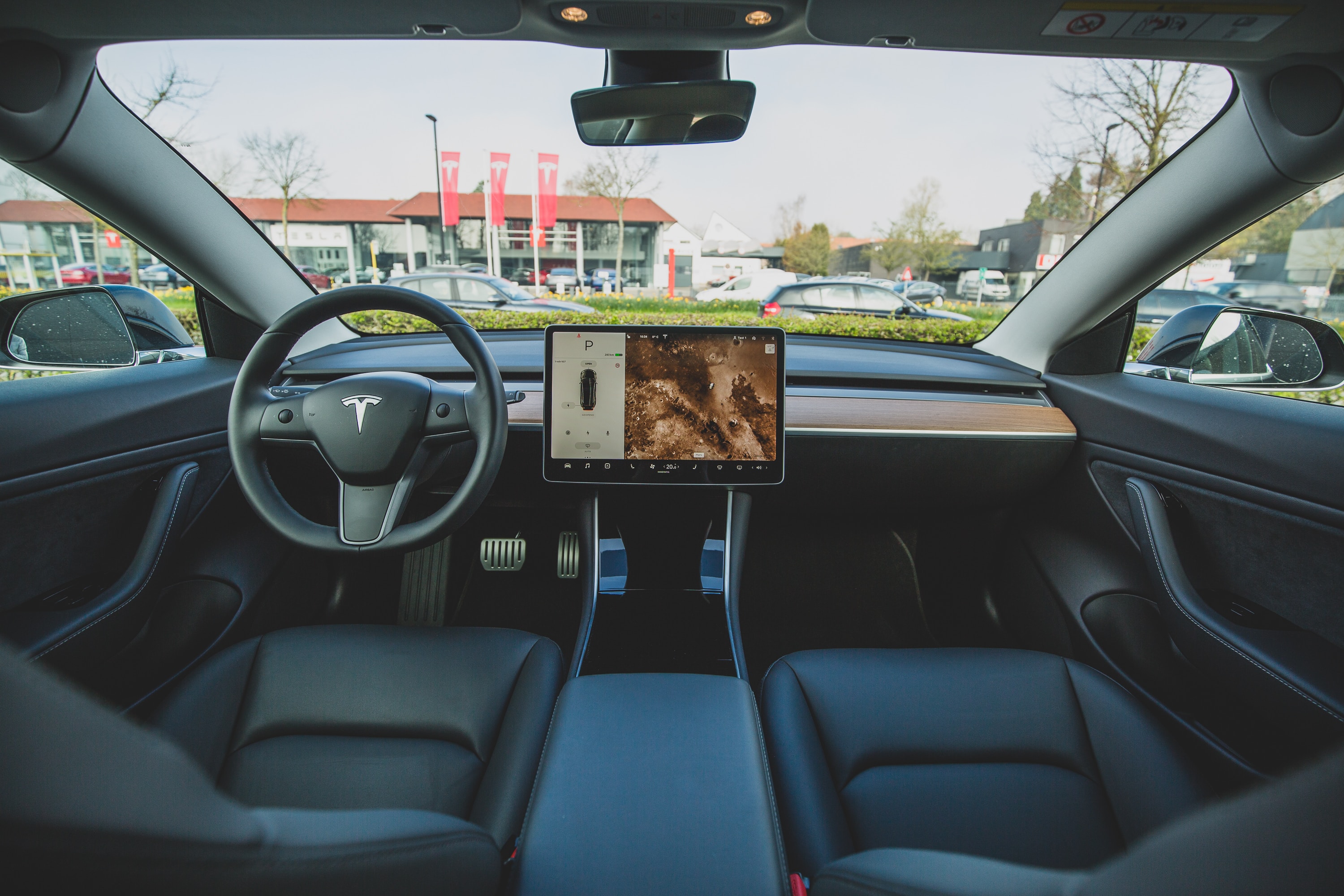 The essence of importance of India for business can be gauged by the news that Walmart will start offering free streaming service to users of its mobile app in India. The service will be called Fllipkart Videos. Read more

Union Minister Suresh Prabhu has recently said that in about 7 to 8 years, India will become a 5 trillion dollar economy.

Energy, infrastructure and digital economy are the key sectors for the US government initiatives to advance engagement with India.

Opportunities in the India Market, by US Commercial Service

Video talks about the political and investment climate, growth sectors, business opportunities, the U.S. Commercial Service, and the trade shows and events in India.

Find worth your attention by keywords