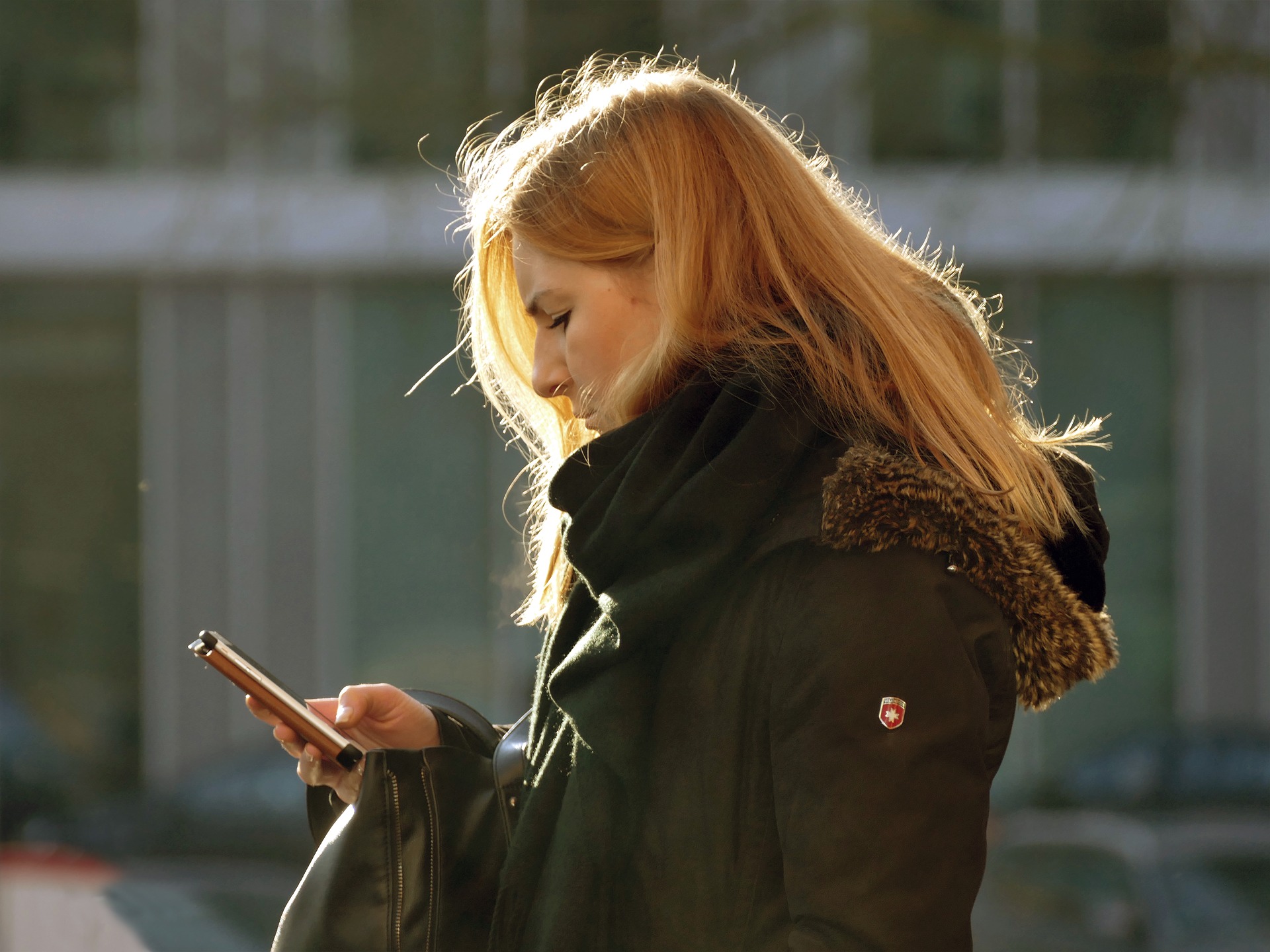 Here, I am taking an example to show you how to make phone calls when in India and also sharing a link to a site from where you can get the telephone code for any city in India.

Now lets say that you are in Delhi, whose telephone code is '011', and you want to call people who are in 1) Delhi, 2) any other city in India, and 3) international. Here, the assumption is that you are using a cell phone to make the call.