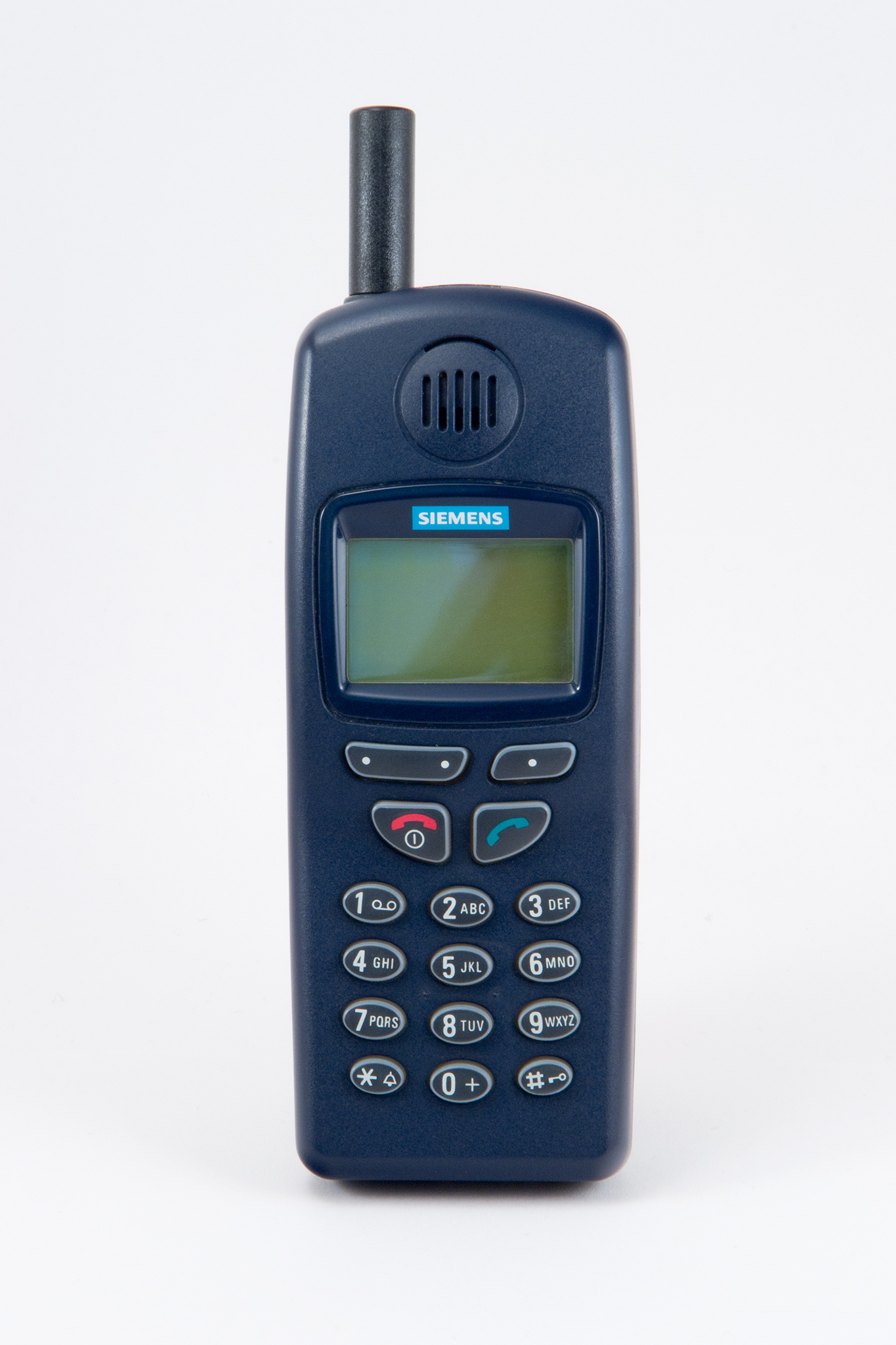 Carrying a satellite phone without permission is strictly prohibited in India.

There is a clear rule in India which bans the use of satellite phones and even if foreigners coming in with valid documents permitting them to carry such phones, the Indian authorities reserve the right to deny them such permissions. When persons with satellite phones land in India, the mandate is that the phone is first seized by the customs. Only after they obtain a licence from the department of telecommunications, can they clan claim their phones back. (source: Rediff)

Wanting to Buy a SAT phone for my personal and commercial usage
Submitted by Sunil Thakur on Mon, 01/30/2017 - 3:40pm Permalink

I am in need a SAT phone because i want to stay connected with my family and friends who lives in my village so i want to provide them a SAT phone , please tell me the documentation formalities requried